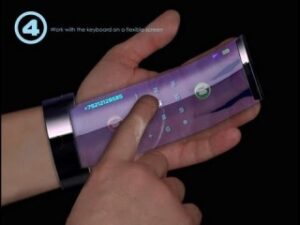 Back in 2014, I speculated that if Steve Jobs had left a product roadmap for Tim Cook, what sort of things would it have. What’s in Apple Product Roadmap? Two years later, I look at how accurate were my predictions and what’s happened at Apple since then.

Past Predictions that Came True

All in all a little disappointing but thats mainly because we have come to expect so much from Apple. True innovation takes time. However, if Apple sits on it’s success for too long and gets comfortable, history will repeat itself. And this time Steve Jobs won’t be around to save the day. Let’s see how Apple did in the last two years. 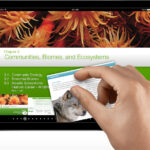 Last Updated: Oct. 27, 2016
It Looks Like Apple Is Killing Off the MacBook Air – This is happening sooner than I had anticipated.

Move your own Cheese: Innovate yourself

Preparing To Pitch In The Shark Tank: Secrets...

How Businesses are Innovating During Covid-19 Coronavirus

To become the Michael Jordan of your profession

10 Must Read Books For Innovators

What is Machine Learning and Artificial Intelligence

Are your products killing people?

A sure hit Akbar! Keep up the good work.

Point of Intersection, your blog posts are always very practical. I have implemented some of your ideas. Thank you!

At first glance, your blog is very good. I found it compelling, an easy read, and informative. Well done!

Point of Intersection blog provides a new insight on innovation. It helps me understand that developing ideas must consider human centered design. This outlook is essential to success and real impact.

Love your take on innovation. I always look forward to your next blog post.